Remember Anthony Weiner, that congressman from New York who was forced to resign his seat in the U.S. House of Representatives in 2011 because of widespread “outrage” over his sexting scandal?  Let’s refresh your memory.

From The New York Times – Weiner Agrees to Get Treatment as Calls for Resignation Intensify:

Defying forceful demands for his resignation, Representative Anthony D. Weiner of New York said on Saturday that he was entering a psychological treatment center and seeking a leave of absence from the House to deal with a pattern of reckless online behavior with women.

The announcement came as three top Democratic leaders declared that Mr. Weiner, 46, once a rising star in the party, needed counseling and should step down from Congress.

Pressure on Mr. Weiner to leave the House, and spare the Democratic Party from an increasingly embarrassing scandal, had been building all week, but intensified on Friday, after it was revealed that Mr. Weiner had traded private messages with a 17-year-old girl in Delaware.

The House Democratic leader, Representative Nancy Pelosi of California, spoke to Mr. Weiner on the phone Saturday morning and, notably, released her statement calling for his resignation after he told her of his plan to get treatment and to take the leave. Mr. Weiner received a similar phone call from Representative Steve Israel of New York, chairman of the Democratic Congressional Campaign Committee, urging him to resign.

That pressure had been exerted on Weiner from his own political party in addition to the avalanche of opportunistic condemnation from Republicans.

While it’s true that Republicans are much more forgiving of their members’ sexual misadventures than are Democrats (see: the David Vitter Scandal and the D.C. Madam Scandal), compare the American political class’ reaction to Weinergate with the current controversy surrounding House Majority Whip Steve Scalise (R-LA).

From ThinkProgress – There Is Only One Congressman Demanding Scalise Resign Over Ties To White Supremacist Group:

On Monday, Congressman Steve Scalise “acknowledged that he spoke at a conference of the European-American Unity and Rights Organization (EURO),” a white supremacist organization run by David Duke, a former Grand Wizard in the Klu Klux Klan.

But, in the aftermath, Speaker John Boehner said that Scalise will maintain his central role in the House Republican leadership. Only one Congressman of either party, Sean Patrick Maloney (D-NY) has called on Scalise to resign his post as House Whip, the chamber’s third most powerful position.

In a statement, Maloney said that “[i]t is beyond offensive that a member of House leadership would knowingly court such a hate group, and it is doubly insulting that Congressman Scalise asserts that he didn’t know who David Duke was or the hate promoted by that group.” Maloney added that “Speaker Boehner should demand Congressman Scalise resign his leadership post immediately.”

The Chicago Tribune and USA Today have also called on Scalise to step down from leadership.

By any reasonable moral compass, a politician’s association with a white supremacist organization would be far more scandalous than texting sexual images of one’s self.  The only explanation for this discrepancy must be a profound perversion of morality in America’s political class.  Today in the corrupted halls of government, hatred towards racial, ethnic, and religious minorities – however egregious – is even more completely absolved than the illegal hiring of a prostitute by a Republican Senator from Louisiana.

Yes, there really are two Americas… one set of secret rules for rich, white, conservative Christian males… and another secret set for everyone else.  These “rules” supersede everything else – ethics, morality, and even the law.  This is why America will fail.  It is destroying itself from within.

What are “Conservative Values” in the 21st Century?

I became a Republican in 1978.  At 18 I was attracted to the message of “out of the boardroom, out of the bedroom and out of my pockets.” Smaller government seemed to make perfect sense, why do we need so much government?  Simple succinct and relevant.  After all I was only 18 years old, naïve and certainly not worldly.  I had no experience in business, life or love.  That simple message seemed to resonate it made common sense to a selfish and self-centered teenager.  I was about to embark on the rest of my life, I didn’t want to pay my hard-earned dollars on taxes; I certainly didn’t believe that the US Government should be in my bedroom at 18, I understood that literally; and it made sense to an 18-year-old that too much government intrusion in business was bad…what did I… 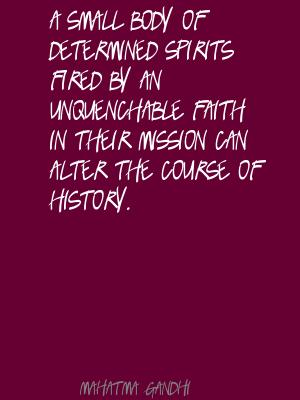 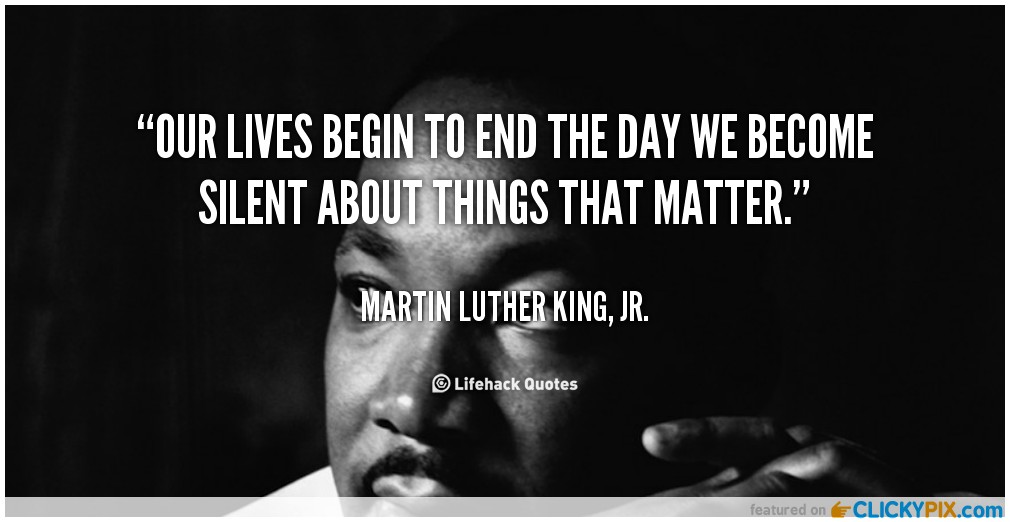